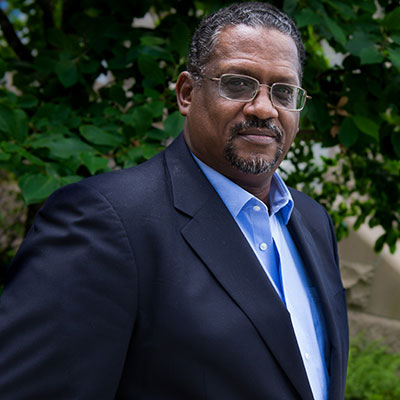 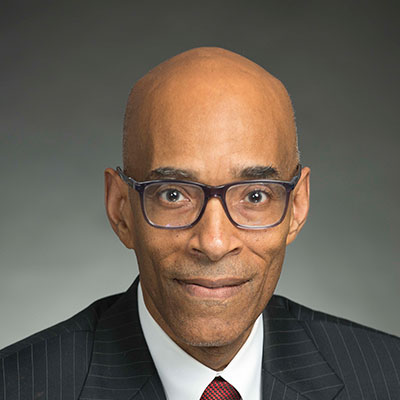 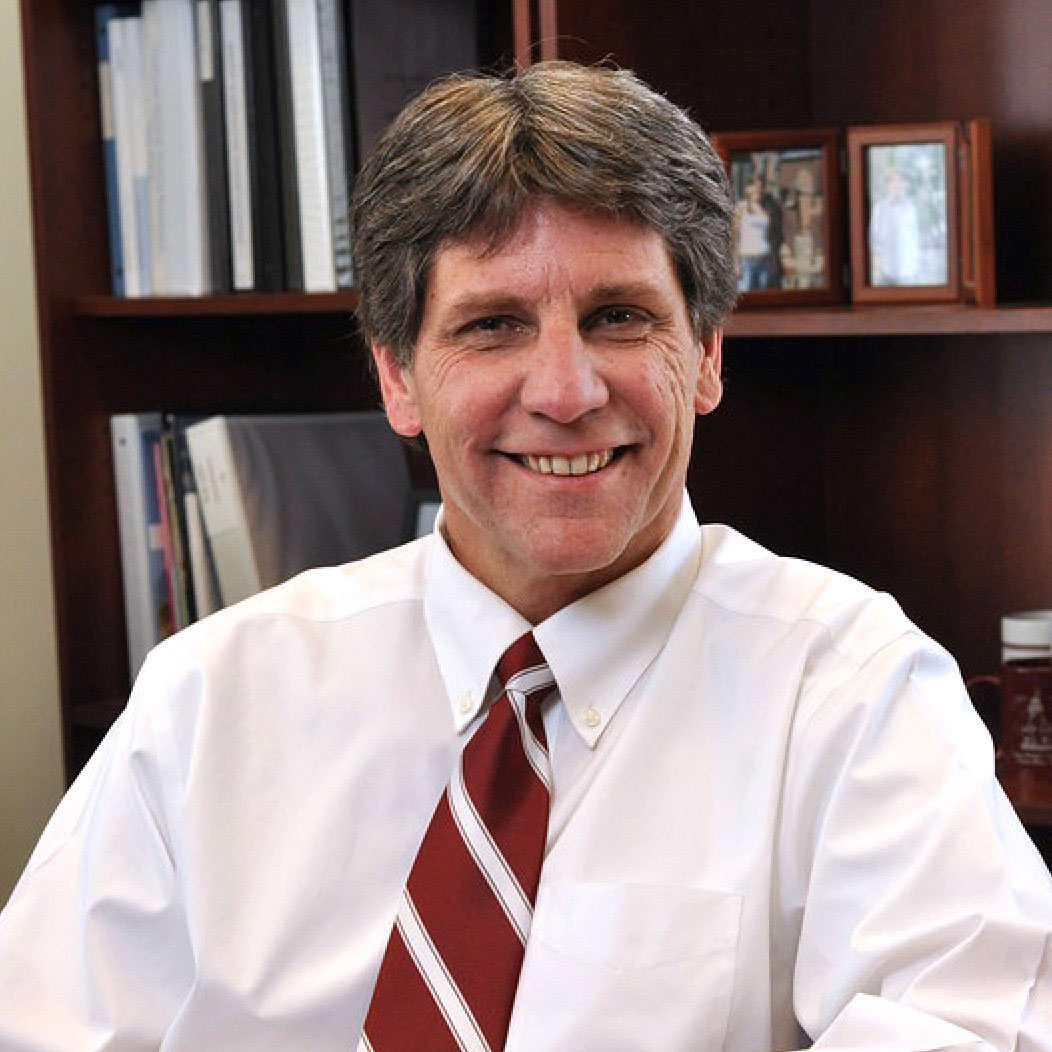 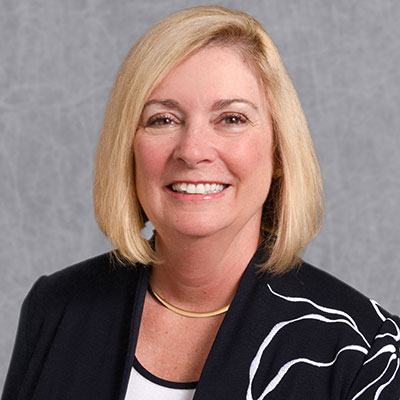 Elevate your outreach with the GRE® Search Service. The GRE Search Service helps you reach the right applicants
by allowing you to filter and find qualified prospects that are actively looking for a program like yours.